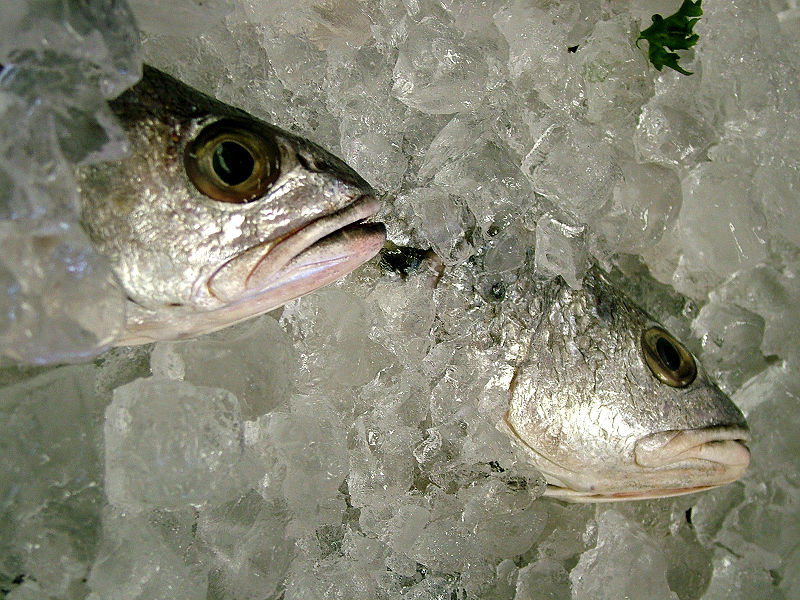 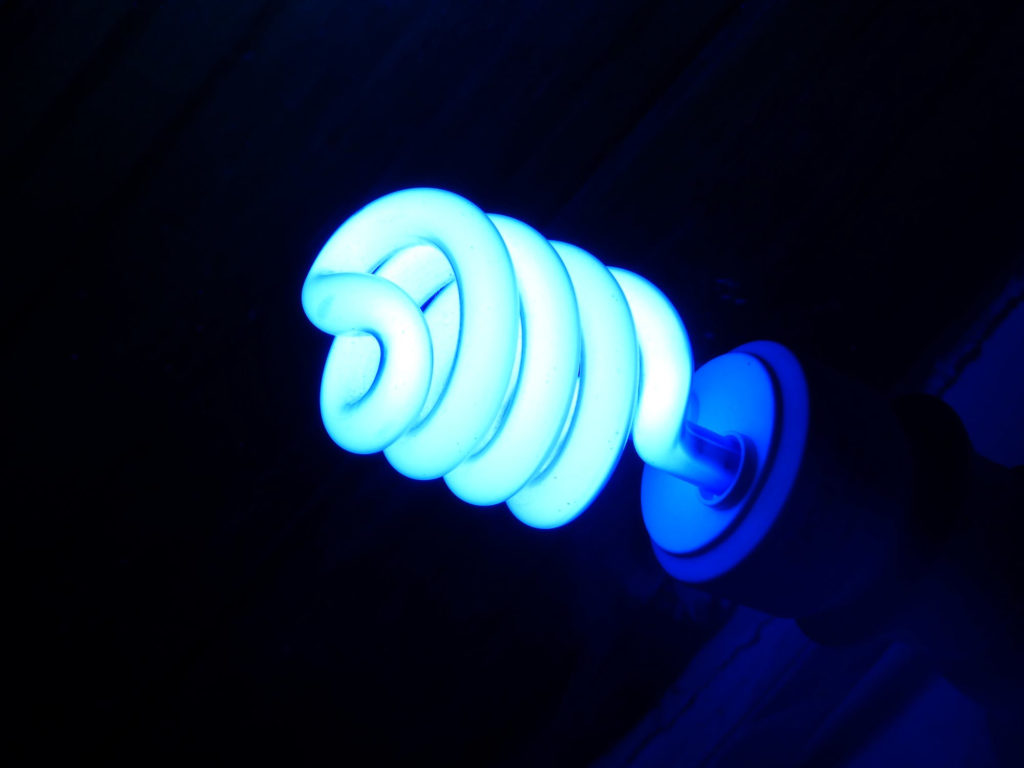 Liaise in the development, production and distribution of a computer controlled energy saving device. 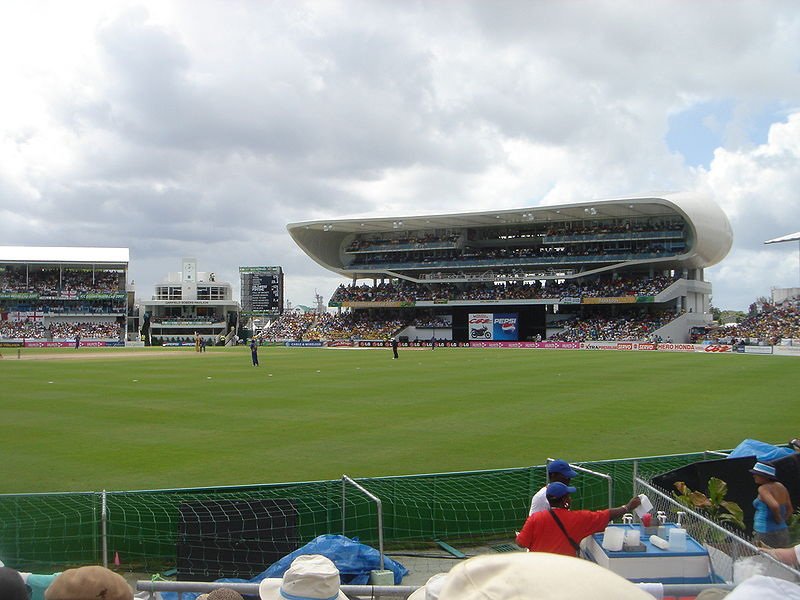 Logistics for all stadia seating for IWC world cup from Slovenia & Greece to the West Indies nations. 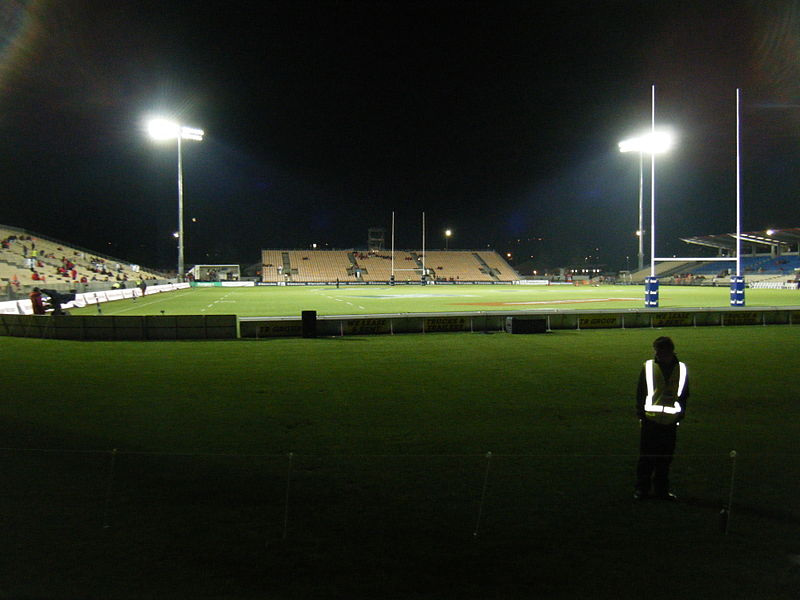 Provide advice and contact people to act as Regional Logistics Coordinators for the RWC tournament in New Zealand. (2010-11) 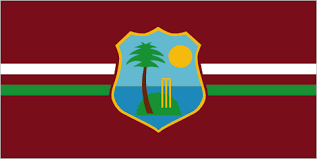 Corporate Logistics Ltd was called into IWC 2007 project very late in the piece when things had gone wrong and on- time delivery of stadia seating was unlikely. Coordinating with its network in Australia, the West Indian nations of Barbados, Trinidad & Tobago, St Vincent, St Lucia, Antigua & Barbuda, Jamaica, as well as Livorno - Italy, Piraeus - Greece, Ljubljana -Slovenia, and Miami - USA. The project was completed on time and reduced the IWC planned shipping times from 100 days to between 17 and 24 days . "Walter, Many thanks for such a fantastic story! I am forwarding it to our MD/CEO Chris Dehring in Jamaica so he can see what a big job has been done by you all in order to get 53,000 seats to the West Indies in such short order and in 6 countries. You have all done a marvellous job and a miracle job for the Sabina Park project! If you didn't know - the CWC 2007 is the third largest sporting event in the world based on its live television audience. I hope some of you will capture it live or on the tele over the next 2 months and see your work in place. Cheers DL Donald LOCKERBIE Chief Operating Officer + Venue Development Director ICC Cricket World Cup 2007"